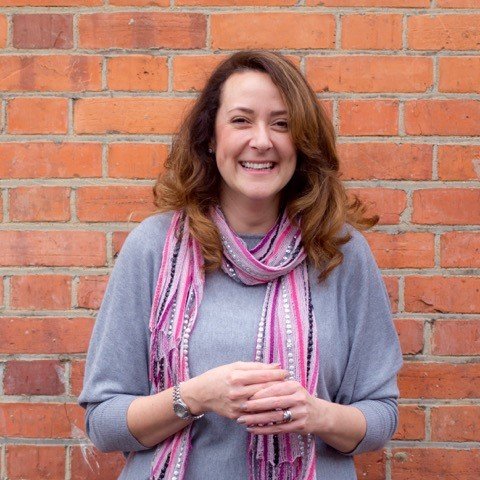 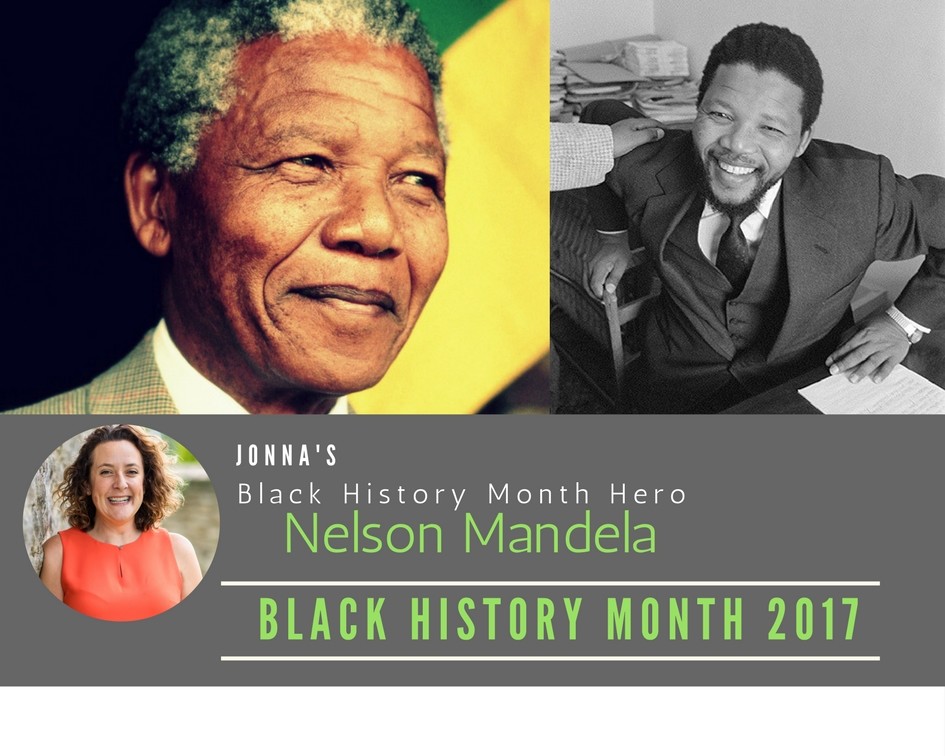 I’m not quite sure why I am so drawn to South Africa, I have often wondered if I descended from this beautiful country in a former life. Maybe it was following his release on TV in the February (11th) of 1990 that intrigued me, as a teenager I couldn’t quite comprehend why he had been imprisoned for speaking out…

My passion for South Africa continued and I spent the best part of 2 years living there in my twenties; and they really were two years of living – like I never have done before. I followed a great deal of Mandela’s history as I explored the country and where he had been, what he had done, the controversial politics of the apartheid that remained and caused such a divide. I learnt to respect, value and appreciate so much in life and in others and my biggest appreciation was the realisation of how very different we all are, in so many ways – culture, creed, class, conviction…

The makings of my HR professional career was born and looking back, probably why I have such a passion of ‘doing the right thing’ when it comes to people in the workplace.

I often reminisce, and hold so much of what I learnt back then, when we’re dealing with complex people matters, and remind myself of what is right and even when, as HR practitioners, we are not the most savoured organisational flavour, when we’re called in to address issues in the workplace, we know we’re doing the right thing.

Within You HR Consultancy we have dealt with some extremely complex and sensitive cases over the years, some of which have been cases of ‘speaking out’ with both private sector and public sector clients. Raising matters of concern is such a difficult feat to overcome and knowing how best to support each case at a time is vital. Such cases don’t occur for us too often and this is due to getting good people management right up front in the first instance.

So, what do I cherish about Mandela:

We all have a responsibility for our actions and words, whoever we are and whatever position we hold. As employers, we have a duty to ensure all staff are able to ‘speak up’ and say what needs to be said, and to take appropriate action to address.

Book a call 0491820800 or email us alice@youhr.co.uk to find out how effective our ‘speaking up’ people management solutions can help you.