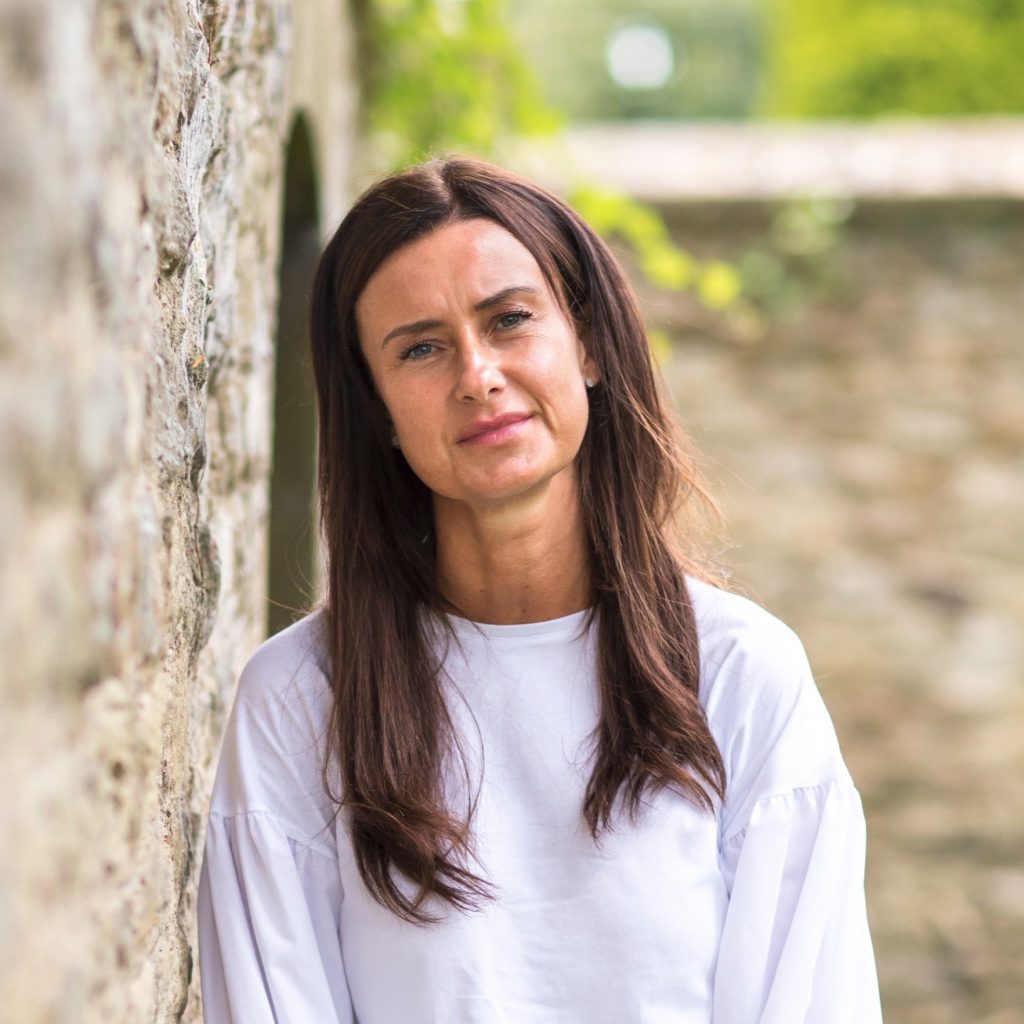 I'd like to tell you some background on my Hero before I move onto why I choose them.

Steveland was born prematurely, Steveland was placed in an incubator for life support. However, an excess of oxygen resulted in the scarring and detachment of his retina leading to a condition known as Retinopathy of Prematurity which resulted in his blindness. A fine harmonica, drum and piano player by the age of 10, but it was his voice that got him signed to Motown a year later.

Without seeing the images would you of guessed who i was referring too?

During the 60's, under the control of the Motown formula, Stevie evolved from the status of child prodigy to music super stardom. With a string of hits that progressively he created some of the most enduring music of the century.

At 21, Stevie broke away from the Motown hit machine and demanded full artistic control for creating and producing his own music. This resulted in an impressive array of albums that are still considered ground breaking achievements.

With this new-found freedom in the early 1970's Stevie pioneered the use of synthesizers, incorporating electronic sounds seamlessly with acoustic sounds. This venture hugely influenced the face of popular music and the development of electronic musical genres.

I was drawn to choose Stevie Wonder because I feel he is one of the great personalities in music history.

I have great admiration for him starting his career at a very young age in a church choir, then the ability to teach himself to play several instruments, then at the age of 10 being signing for Motown , having the faith in himself to later break away from them and go it alone, and to this day he still has a powerful expressive vocal presence, coupled with his musical elegance, forms part of the broad, personal spectrum of irresistible music which is his personal hallmark.

I have read serval articles on Stevie Wonder I have never heard him reference his disability and that it has ever held him back – I personally feel it has made him more determined. Stevie has also been a longtime advocate for improving services for the blind and those with disabilities, also supporting many other charities. He references his family and the support that he has received to keep going, just shows what having a good support network around you, believing in yourself and staying determined can do for you.

Stevie shows strength, Stevie shows determination. One thing that stands out to me is the name of Stevie's child, Aisha. Aisha is African for “strength and intelligence”. We could all learn a little from Stevie!